The Value of iPaaS for Developers 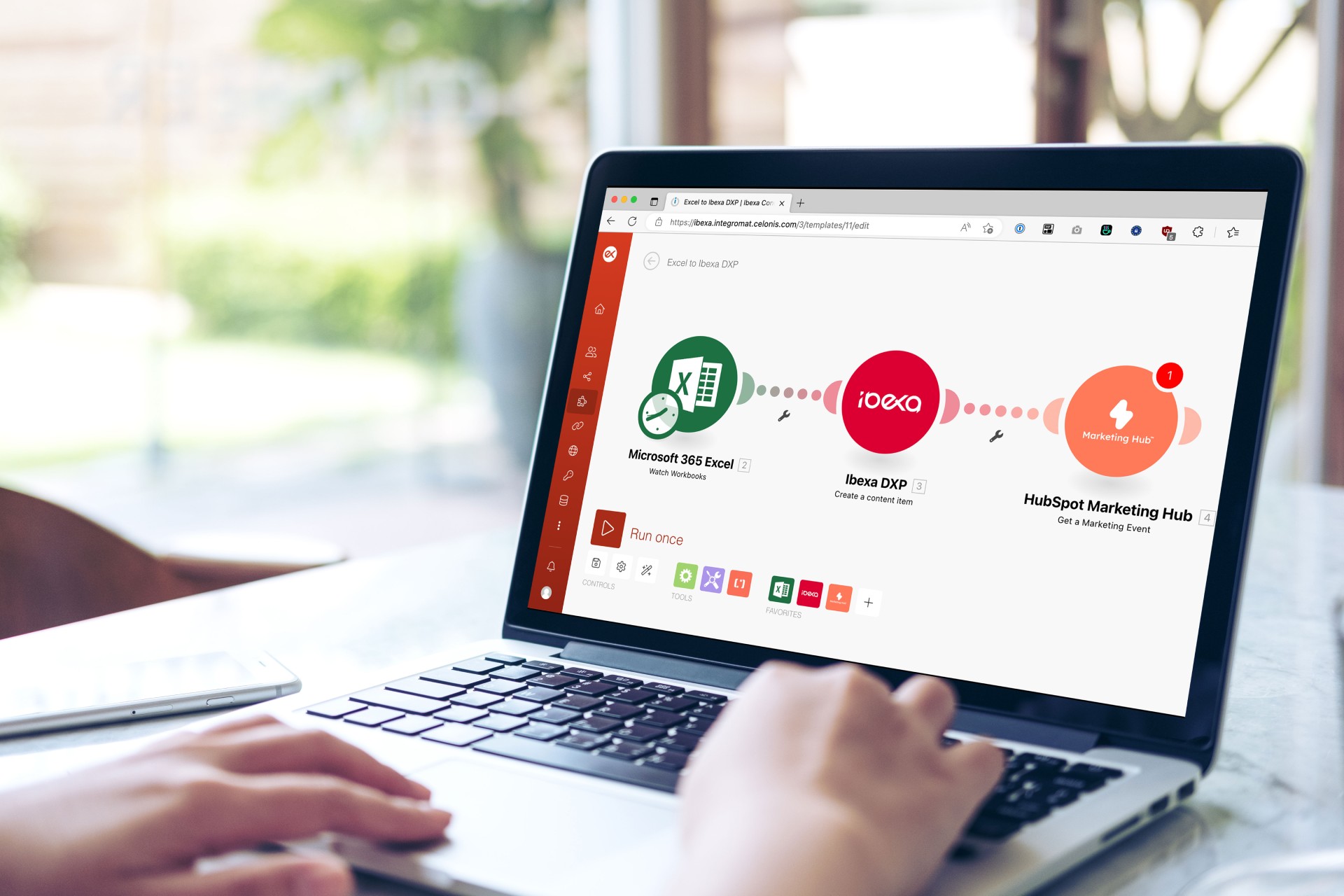 The acronym iPaaS makes a strong promise: Help democratize the art of managing integrations by making them easy to manage visually using a web interface. For developers an integration Platform as a Service can make their daily grind easier by enabling focusing on core tasks and letting end users fine tune the business logic.

After decades of being showered by utopian promises of point-and-click tools to perform complex things without a single line of code, it is easy to be brutally cynical about the new wave of low-code and no-code tools coming to the market. But before brushing them off, consider Microsoft Excel. The abuse of spreadsheet applications like Excel has enabled millions of non-developers to do software development.

Excel is certainly not the best IDE enabling the ideal development workflow. But it is everywhere and easy enough for people to create valuable programming logic to make their daily lives easier. All without having access to an army of developers. It's a successful compromise. Could an iPaaS be the same for software integrations?

The excellent developer you didn't know you are

It's great that most people don't think of using Excel as programming. Instead of asking a developer for help, the most common course of action for someone facing an issue they can't figure out is Googling around for information and maybe copy-pasting together something to create a macro that solves their problem. Because that's what developers do. The tools are different, but the essentials are the same.

Integrations, like programming, can be a big and scary word. There are tons of protocols, standards and other lingo in the field. And just as with programming integrations are very abstract. Visa and Mastercard could manage payment settlements by whipping around emails with attached Excel sheets, but likely don't because there are better tools for that. For integrations you could manage transforming air traffic control data signals using an iPaaS, but a tailored real-time integration platform with multiple fail-safes will likely do a better job at that.

In both fields you will have varying levels of needs and skillsets. For some it is enough programming to be able to print out a few numbers based on a formula, but creating the platform (i.e. Excel) is another thing entirely. I'm sure the people working on Excel at Microsoft would happy that they're not flooded by questions on how to use Excel to output financial statements to comply with the latest accounting standards.

What is likely is that there is an excelguru in the organization that's been using it for years to financial statements. She knows the ins and outs of pivots and other fancy words. And she likely created the Excel Templates used all over financial department. This is the person people should look for help using Excel in the expert domain.

Let go of control over integrations

A good iPaaS can do to integrations what Excel has done for programming: add productivity of people with intricate knowledge of what is going on in the business. Instead of you, a developer, working on a shell script parsing text files or debugging why notification emails are not sent you can pass some of that work to a platform.

Initially it might not be the end user doing the changes and tweaks. But over time it is likely that working together with someone on their way to be being an ipaasguru will want to do some of the work themselves. They know better than you that a supplier has changed their ERP and that the integration flow needs to be adjusted accordingly.

This will give you more time to focus on other tasks, for example, improving the connectivity between the integration platform and a custom application in your organization. This will help others to use the platform more effectively in the long run as you extend the capabilities of it. And as a software developer you will be writing code instead of comparing the mapping of data fields from one system to another.

This is the value that an iPaaS brings to developers: It helps creating integrations easily, manages routine tasks and optionally enables domain experts to manage the integrations themselves. To learn more about Ibexa Connect our integration platform as a service solution read the introduction blog post or enroll for our webinar.

Join us for The Introduction of Ibexa v4.3 and Ibexa Connect, where we will show you how to: 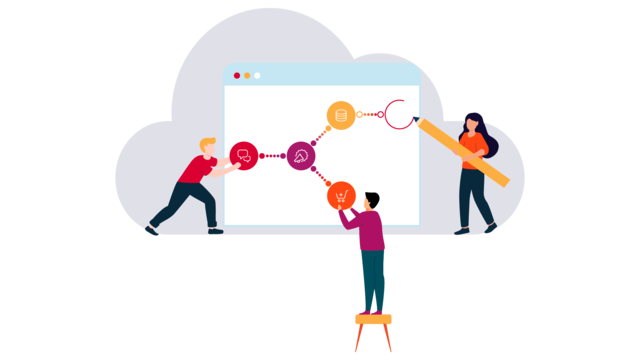