Our predictions for business, security and technology trends in 2022 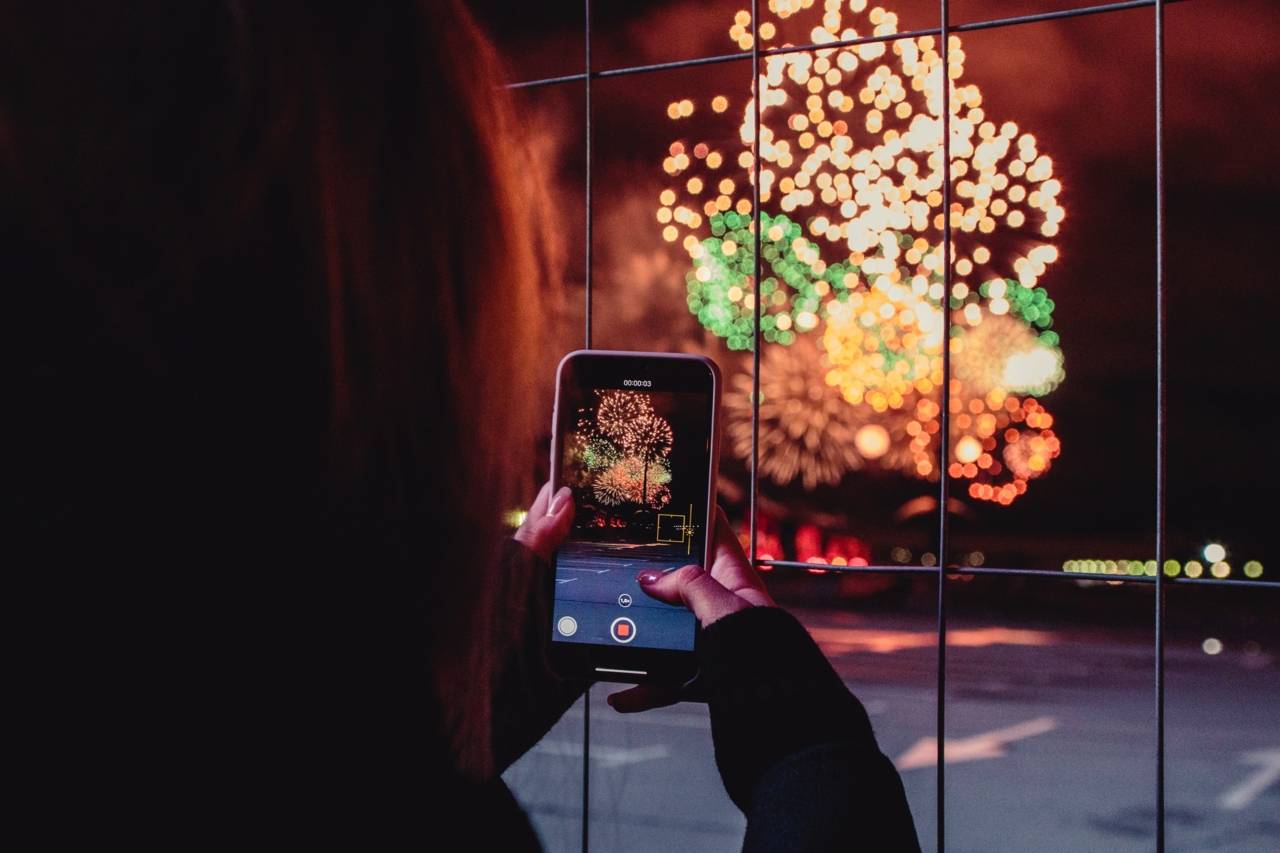 Another year has passed and it's time for us to make another round of predictions for the upcoming year. We gathered some insight from our experts in the business, security and technology fields.

Web3, Front-End as a Service and more

Smart Contracts and the Web3 as a disruptive tool for B2B

In the last years, Web3 technologies have been making a lot of noise coming from outlandish applications such as new crypto-currency ecosystems (Bitcoin, Ethereum and many other) or the NFT digital art trade craziness. The truth is that, on one end, even if these are outlandish, they are already dealing with massive volume of data and money, and the technology is now certainly battle tested, on the second, at its core, it’s a significant new tool kit that is now available for digital architects of all kind and it’s about to affect many very main stream businesses. Typically, blockchain will probably be the answer to the massive challenge of digitalizing the supply chain and dealing with inventory properly and digitally. Similarly, smart contracts will naturally fit in offering new ways to digitalize complex business-to-business relations by removing middle-men and trust issues in the current value chain, bringing transparency, security and automation to the business process. The modern B2B business platform will often, even if not visible to its end user, record transactions and trigger business processes in and from the blockchain!

We’ve been now in the middle of a “headless mutiny” for about 10 years. A mutiny for good reasons often, sometimes not…by removing the head, we often forgot how important it is. Although it’s great to have tools such as React, NextJS or Node to build fantastic user experiences, it remains a significant endeavor for front-end developers that adds cost and builds up technical debt which becomes a true challenge to many customers. Front-end as a Service is not new but still very discrete on the landscape. A few startups burgeoned, and have been acquired. They were building on the promise of removing the custom job required to build “the head” and providing tools to business users or tech analyst to be able to have a say in building user experiences without having JavaScript hardcore developers at hand. There is no doubt that these startups were visionary and that there will be more on this, just as there is no doubt that Ibexa product team has in its plans to simplify how business users can quickly and easily work “on the head”.

e-Procurement systems as a new head for digital commerce

In many 2020 B2B surveys, customers told us that the sales channel of customers buying through procurement systems was massive, and was growing faster than any other way. Despite speaking of systems such as Ariba and SAP feels old-ish and dusty, we should make no mistake: large business organizations with major buying power are likely to continue and increase using procurement systems. This means that the integration between procurement systems and digital B2B commerce has a bright future! And yes, Punchout exists for this, but it is far from a solid, future-proof and complete path. Add to that, that it implies that you know who you want to buy from. The future of e-Procurement – digital commerce integration and of Punchout will probably go through an open layer allowing procurement systems not only to transact but also to discover new vendors, to search through their catalog and to on-board new providers!

An outlook on security in 2022

Contrary to popular belief, crime does pay. If it didn’t there would be far less of it around. Cybercrime is no exception. Security awareness is improving, as is app and browser security. This makes it increasingly risky to be left behind with old, unpatched software, as the criminals’ eyes are more likely to turn towards you. The flip side is this: It pays to stay secure. Securing your services is an investment that yields a profit, relative to the cost of being attacked.

This has been known for decades, of course. What’s new is how far the knowledge of the risks and rewards is penetrating into management and board rooms. In 2022 this will have real consequences for priorities and budgets.

The Open Web Application Security Project (OWASP) maintains a top ten list of web application security risks. This was updated in 2021, and among several changes we see two with dramatically increased priority. We believe these will continue to be highly important in 2022.

The first is Broken Access Control. As applications mature, we see increased sophistication and complexity. The attack surface is growing. Apps no longer have just a traditional web interface; they have general APIs that are used by mobile apps and other apps made by third parties. This includes usage that the API developers may not have foreseen, and so the API developers must learn to see further. They must expect the unexpected. Those vendors who get this right, and particularly those who get it right on the first attempt, will be winners in 2022.

The second is Vulnerable and Outdated Components. Components are popular because they accelerate development and reduce maintenance cost, but the unavoidable flip side is the disconnect between component developers and component users. This is also a case of an increased attack surface, and one that is particularly profitable to exploit, because a vulnerable component used by many vendors is a component that might yield many potential victims. Ecosystems are stepping up their responses to this. One example is GitHub’s Dependabot, there are many others. 2022 will see further innovation and maturity in the discovery and remediation of component vulnerabilities.

Introduction of standards such as the EU’s GDPR has greatly improved the transparency of privacy issues, and the end user’s ability to choose what they accept. It’s no longer a case of take it or leave it. This space is not standardized though, and that leads to privacy fatigue: We’re fed up with having to go through these dialogs for every website. This is only made worse by offers to join mailing lists, and user survey requests. This all is ripe for open standards, which can be implemented in web browsers and mobile devices. It will not happen without resistance, but 2022 might see development in this direction.

The new monolith and blockchains from hype to reality

The age-old battle between monolithic versus microservices architectures continues. We've already grown accustomed to consuming microservices through APIs and they're not going anywhere, but an upcoming trend is the "new monolith". This means a new generation of frameworks that more opinionated and take a step towards traditional back end frameworks like Django, Rails, Spring and Symfony.

Some of the most prominent contenders in this upcoming wave are Blitz and Redwood. They resemble earlier JavaScript frameworks like Next.js and Nuxt, but take a more opinionated approach by providing an integrated data layer. In practice they define the method to which the integrated frontend and backend communicate. You are still free to choose what backend (a relational database, object storage, a REST API…) you use in your application, but the internal communication protocol is defined by the framework itself.

Roland already mentioned Web3 and blockchains in his comment above. Some Web3 spin doctors are saying that most web applications will migrate to using a public ledger (i.e. a blockchain), but I think most experts will agree that it is a complementary technology to traditional databases but will not replace them for practical reasons. However, there are use cases beyond being a vehicle for financial speculation.

Assets that have an aftermarket can benefit from being consumed or traded via a shared public ledger; Concert tickets could be traded and consumed digitally, designer handbags could come with a certificate of ownership that guarantees its authenticity. On a public blockchain like Ethereum, Tezos or Chia these would continue function even if the company or entity who issued them is long gone.

It is easy to imagine uses for this both in the B2C and B2B markets, but the next step for mass adoption is to make creating and using tokens mundane. Trading cryptocurrencies already is and we'll get there for tokenized assets. Maybe in 2022.

Photo by Alexander Popov on Unsplash