Ibexa Partner of the Month for August: Aplia 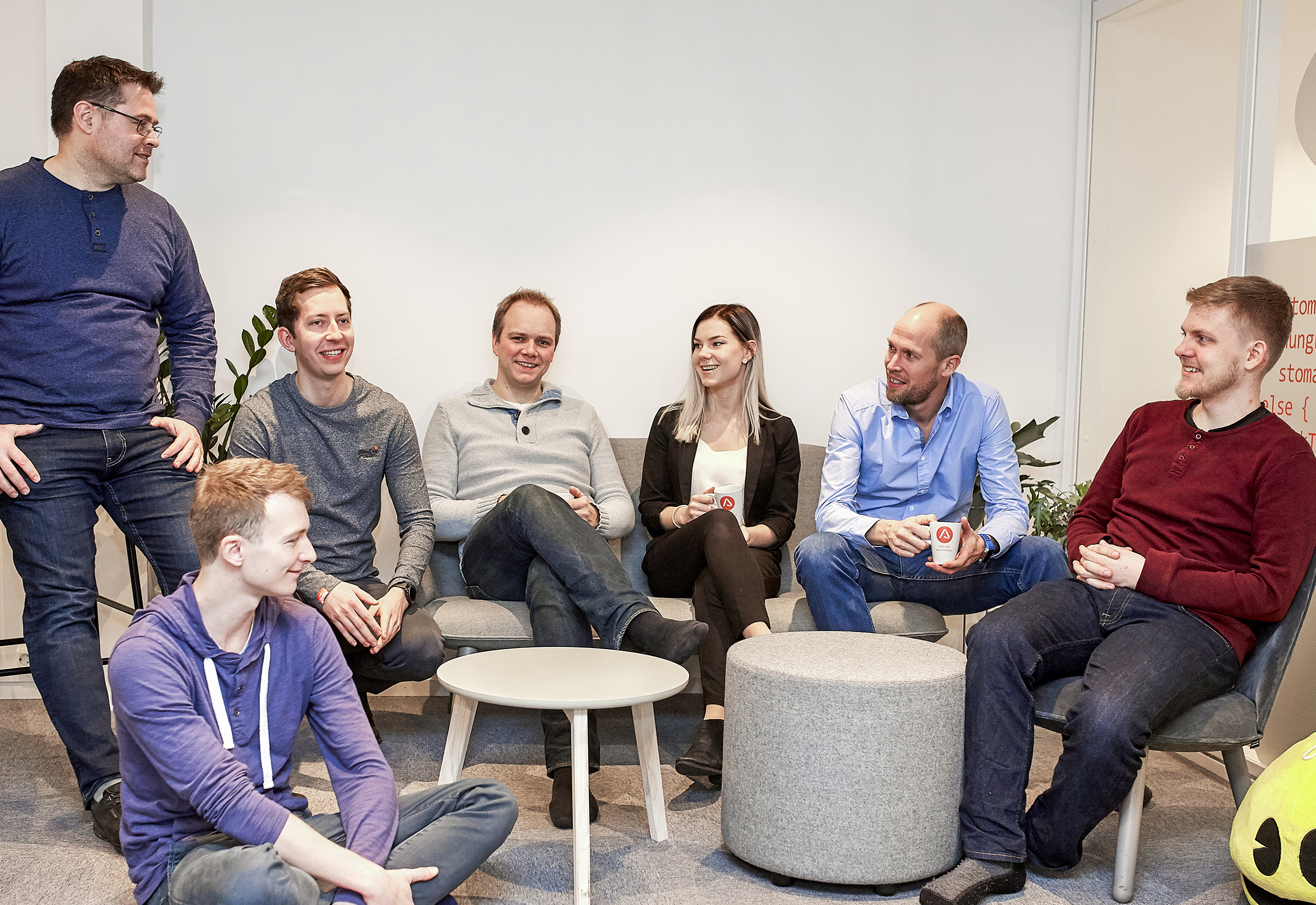 Aplia is our Partner of the Month for August.

Aplia is a digital agency based in Skien, Norway, with a second bureau opened recently in Bergen. Of its 23 employees, one was a founder of eZ, later Ibexa. Being Norwegian, the first markets where the eZ CMS made significant inroads in the early 2000s were Scandinavian, and still today half of Aplia’s “Ibexa turnover” is through maintenance and migrations of eZ legacy systems.

The agency started in 2008. “eZ was the main system from the outset,” says Anders Haukeli, Aplia co-founder and managing director.

A recent flagship project is the huge and complex educational site by Aschehoug Univers. The impulse for this project was a review by the Norwegian Directorate of Education of all planned school curricula which created the need for a new generation of digital teaching aids. The solution, called Aunivers, facilitates learning courses that are structured yet adaptable, with flexible purchasing options for Norway’s 365 municipalities which have a lot of autonomy over education policy.

“The platform combines video tasks and many educational games,” says Haukeli. “Teachers have a lot of choices: they can present a standard educational path for their pupils but can also change this as pupils need more challenges or perhaps to repeat some learning.  Aunivers will be a very powerful educational tool for many years to come.”

“This was a complex project because the platform has a lot of content, 10 years’ worth of education!” Selmer explains. “Most of it is contained in Ibexa DXP but some third-party software, especially in mathematics, is integrated with Ibexa. But Ibexa is the front-end for all the content and learning, and the administrators edit the content in the Ibexa backend.”

He adds: “This is a very exciting project to be a part of because Aschehoug is the third largest publisher in Norway. And of course everything in schools is moving away from books to digital content. The Aunivers platform is mostly for primary school and middle school which means that Aplia and Ibexa are involved in impacting a whole generation of people in a very meaningful way. And that’s a good feeling.”

One of the government agencies Aplia works with is Diku, the Norwegian agency for international cooperation and quality and enhancement in higher education. In 2019, following a re-branding of the agency, Aplia delivered new pages and a new framework on eZ Platform.

“The old site was on eZ Publish,” says Selmer, “so we migrated content to version 2.5 of eZ Platform. But the content structure was re-designed to make the site more accessible and user-friendly.”

A corporate Aplia/ Ibexa site is Kavli, one of the largest dairy companies in Scandinavia. “This is a standard B2C marketing site with a lot of product information,” says Haukeli. “One added functionality is a feature inviting Kavli consumers to launch new ideas and designs such as ‘yogurt with chocolate’, with visitors voting on whether or not they like the idea. Consumers can also ask wider questions about nutrition which makes the site less static and more interactive.”

A sense of community, of a job being more than a job, is important to Aplia which has been voted one of the best places to work for in Norway. “We look at Aplia as somewhere you do more than just work,” says Haukeli, “we also go to work to make friends.”

During lockdown, “as a substitute for those informal, coffee-machine chats”, the agency scheduled several slots a week to get together socially. “No shop talk,” Haukeli says, “but staying connected person-to-person. ‘How was your weekend? How was your kid’s first day at school? Is your dog still chewing all your shoes?’.”

What Haukeli calls the “soulful” aspect of the business was kept alive during COVID-19, and business boomed.

“My impression is that everything just accelerated,” says Selmer.

Was that true equally for B2C and B2B?

Selmer does not like the distinction between B2C and B2B projects. “We always think of it as users-to-system,” he says, “and B2B is still about people.”

One of its most forward-looking B2B clients is the Bergene Holm timber business. “Its site is built on Ibexa, and it’s interesting with a lot of very good inspirational content about home improvements. Of course it directs you to traders and distributors that stock Bergene Holme timber. So it markets to the end-user not the actual business customer.

“During the pandemic Bergene Holme realized it had to speed up its digital transformation, and it did that. The company has a lot of ideas and it is making small steps all the time.”
This is not typical of the bulk Norwegian B2B companies.

“A lot of them are slow to act,” says Haukeli, “in part because it’s tougher in B2B to see and measure the outcome of your digital investments. And you also have salespersons who have been selling ‘manually’ for many years; they are quite skilled and they have their network of customers. They are slow to see the possibilities of digital, and are seldom challenged.

“They don't see that the problem that is probably there. These B2B companies will just carry on until suddenly they see they are losing touch with the competition.”

“And when they do,” Selmers concludes, “Aplia – and Ibexa – will be ready. This is a massive growth opportunity coming our way because at some point everyone will make that digital transition in one way or another.”

If you have a digital project you would like to discuss with Aplia don’t hesitate to email post@aplia.no or call on +47 928 47 444

In a world all about delivering excellence in digital customer experiences, you can build new revenue opportunities, create memorable experiences and turn your clients into digital champions with Ibexa’s trusted and open Digital Experience Platform (DXP).