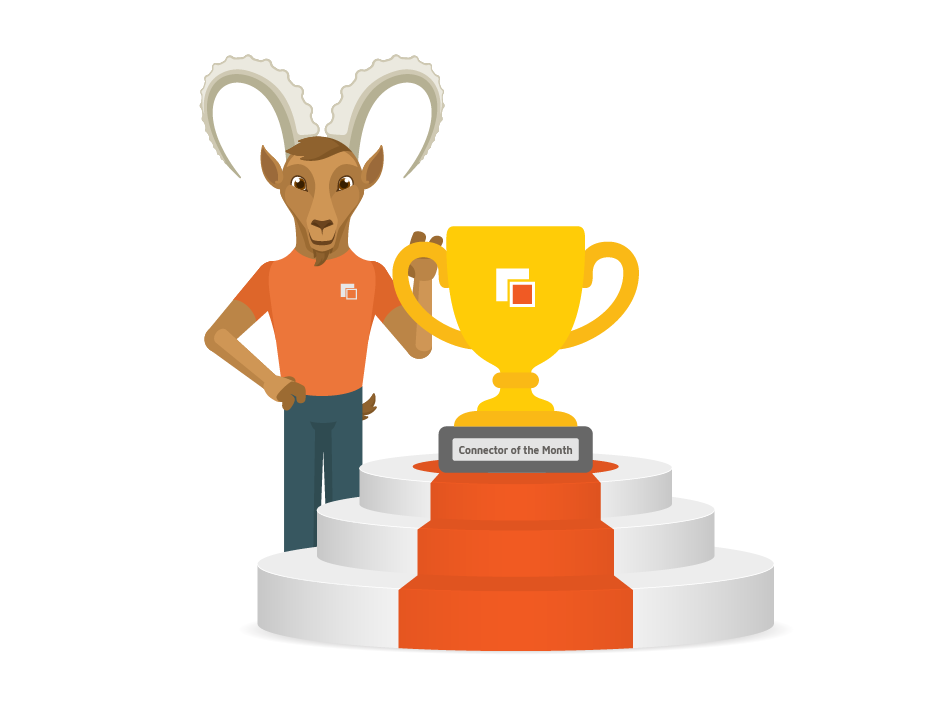 We are excited to announce the winner of the first eZ Connector Competition: Sebastien Morel from Novactive with the Slack for eZ connector.

As the winner of the competition, Novactive will receive $2,500 and a contract for $5,000 to build an additional connector with eZ in the Build with eZ phase. The Slack connector provides a range of cool features that seamlessly integrate eZ Platform with Slack. A few notable features are:

Click here to view a demo of the connector and to learn about its capabilities. In addition to the Slack for eZ connector, we had two other connectors great connectors that are great addition to eZ Platform.

Contextual Code created a Facebook Post Importer. The connector is based on Symfony and automates the process of importing Facebook posts to eZ Platform. It leverages the Facebook PHP SDK and allows you to read posts from your page. It works by giving the developer the capability to define the mapping of each post with the content type field definitions to use as a target for import .

Another connector in the running this month was xrow's Microsoft ActiveDirectory. The Connector lets organizations using eZ Platform to simply connect with their enterprise directory on Microsoft's ActiveDirectory for user authentication and management.

These programs are an opportunity for partners, developers, and third-party software vendors to build connectors that extend eZ Platform's capabilities. Our first eZ Connector competition kicked off on February 1. Participants had one month to build a connector of their choosing and were required to deliver the final product at the end of the month.

The next competition will kick off on April 1. Registration for next month's competition is already open.

Copyrights and intellectual property requirements: The connectors must be open source and follow the GPL license (version 2). For the eZ Connector Competition phase, participants are welcome to host the codebase of the connector anywhere, be it on their personal Github repository or their company Gitlab account. We however ask that they grant eZ Systems with the right to use the connector following the eZ Contribution License Agreement (CLA) , During the Build with eZ phase, the participant must agree on the same CLA, and, as it will be a collaboration with eZ Systems, we ask the codebase of the connector be hosted on eZ Systems GitHub organization (https://github.com/ezsystems/). eZ Systems will create a dedicated repository for it when launching the phase.