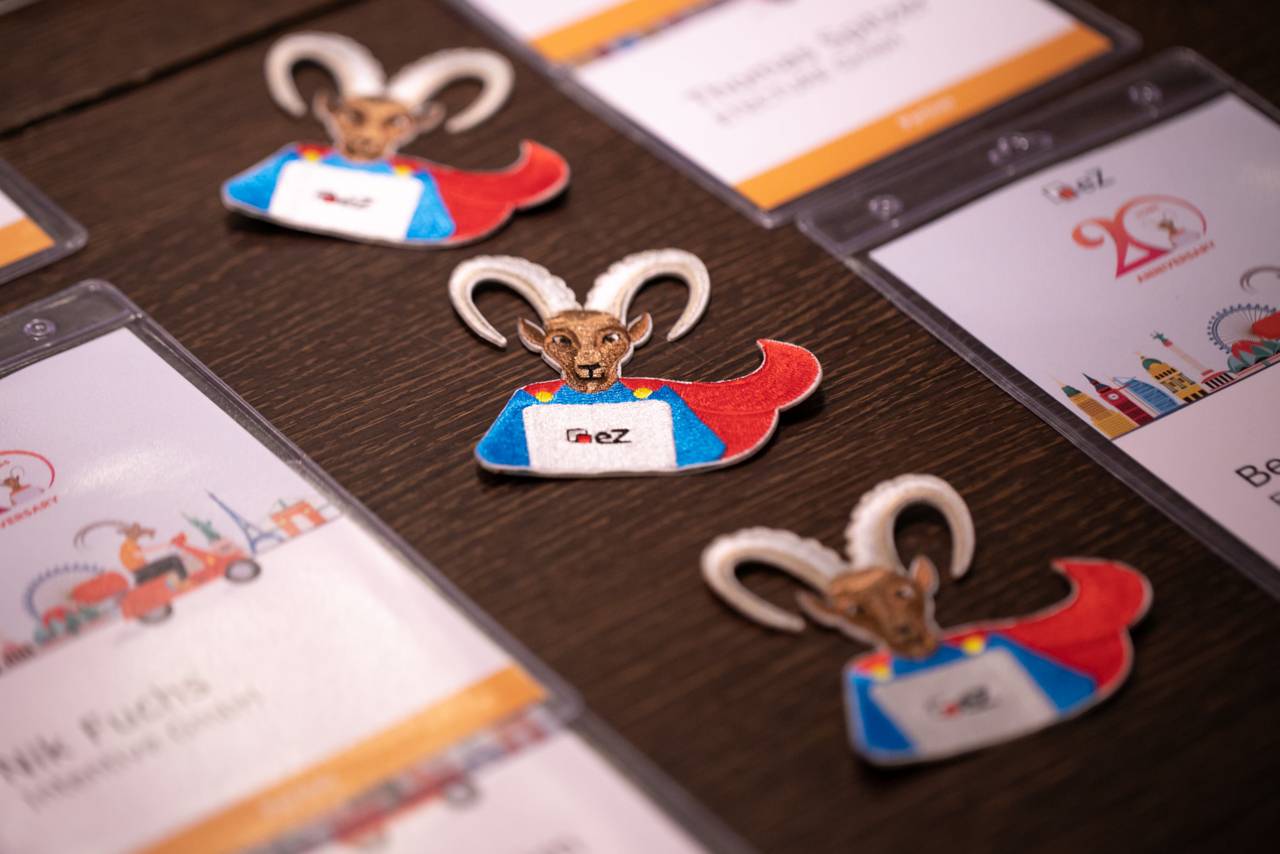 With the year coming to an end it's a good time to spend some time reflecting on past, and also look at what is next to come. For eZ Platform this means almost 40 individual releases so far, and two more scheduled to arrive just in time for the holidays. Let's see what the highlights were for 2019 and what to expect in the next decade.

Currently we actively maintain two versions of our software (1.13 and 2.5) while developing the next (3.0). For each of these we have the Open Source version, and a corresponding eZ Platform Enterprise Edition with additional features and extended support. For full details head over to the Software Life Cycle overview page on our support portal.

The first generation eZ Platform 1.x versions received maintenance updates only. This might not sound like something to write home about, but for users on those versions, they value the commitment to support the initial iteration of eZ Platform into December 2021 with 1.13. Mind you, the first release of eZ Platform was four years ago in December 2015.

For the second generation of eZ Platform the year culminated in the release of 2.5 Long Term Support (LTS) . Leading up to this version the 2.x branch had been getting more and more stable and feature complete. With the LTS we wanted to make sure it would stand the test of time, with tooling and API improvements. Today 2.5 is a solid platform that continues to get better. We also made available eZ Commerce 2.5, an e-commerce offering built on our technology.

While 2.5 was an exciting release, the one we've all been looking forward to is 3.0. Like 2.0, there's been significant re-engineering to make sure our software stays relevant in a competitive market. 3.0 is a continuation of our efforts in streamlining our platform to be in line with the Symfony best practices, and integrating React.js for interactive elements. We've released three beta versions so far, and the fourth will follow on December 23.

The biggest supported release for 2019 was eZ Platform 2.5 LTS. It was released in late March and had three major improvements for developers:

All of the three features have been talked about before, so instead of covering them in detail, I recommend you read the documentation updates and the following blog posts: eZ Platform 2.5 tech highlights, Introducing Webpack Encore, Switching databases: Migrating from MariaDB or MySQL to Postgres and Experimental package for GraphQL support.

In addition to the major improvements, there were smaller developer features like inline custom tags and API improvements in 2.5. Together they make it a version that you can start building on today, with plenty of supported years and a clear upgrade path. Featurewise, this is the end of the line for the 2.x series. Since March, our product team has focused on eZ Platform 3.0 to bring improvements for end users and developers alike.

For eZ Platform 3.0 we chose to upgrade our Symfony framework version to 4, which also meant changing the directory structure and adopting Symfony Flex. This is a significant effort, which was covered in detail in a recent blog post: Upgrading eZ Platform from Symfony 3 to 4 and beyond. We're also taking the opportunity to take our platform closer to Symfony by changing our Signal Slot implementation to Symfony Events, and more.

For user facing features there are plenty of improvements already available in 2.5 and brewing in 3.0. For details on all of these I recommend reading the blog posts from my colleague Amit Gutin:

For the "Winter Release" you'll hear more from us just next week. What I can tell you now is that we've further stabilized, readying the software for release in 2020. We're also introducing some new developer APIs and functional changes based on customer feedback like providing a more powerful Universal Discovery Widget with more extensibility points.

In addition to the highlighted bells and whistles, there has also been a continued effort of bug fixes, security mitigations and documentation improvements. Great examples of this type of achievements over the course of 2019 are the collaboration on a security issue and the deprecations and backwards compatibility breaks section in the documentation.

Looking forward to an Amazing 2020

Software is a team effort. That is why eZ Platform is shaped not only by developers and designers, but also by other teams from sales to support. In the software development world, it is easy to be blind to background tasks like gathering feedback and helping users, which results in making eZ Platform what it is: an ecosystem.

At eZ Systems, the software we build is ultimately not for us to use. In addition to the end users using our product, we've got a network of partners doing implementation projects and consulting for users of our software. This elevates expectations, which is why it is especially meaningful that our latest products have been well received by our audience.

We've seen plenty of new initiatives and upgrades of existing implementations being completed successfully to the latest LTS version of eZ Platform. In the meanwhile we've shipped eight (!!) patch releases for 2.5, with the latest 2.5.8 being released today. This is a result of not only our cutting-edge aspirations, but a functioning feedback loop and maintenance organization that results in better software for all of us.

At the heart of the ecosystem lies communication and relationships. Like software, they are something that need constant nurturing to foster growth.

This is why we're kicking off the year with the eZ Partner Conference. Clear some time from your calendar and join us in Malaga from January 23 to 24 to learn the latest on our products and connect with your peers.